The Horace Arment Collection is available for viewing. Come and experience this wonderful collection.

The collection consists of artifacts from the Sioux, Navajo, Pauite, Haida and Ancients.

Among the collection you will see artifacts of Western Weaving Traditions from the Yurok, Pomo, Eskimos, Apache, Tottonio Odham and Yucca.

The Pottery is from the Southwest Pueblo tribes including the Zuni, Hopi, Anasazi and Mogollon.

The beads and buckskins examples are from the Umatillla, Flathead, Wasco, Crow and Wishram tribes.

Horace Arment expressed his thrill at the moment of finding an ancient Native American artifact when he wrote: “In spirit, I walk with him – That Stone Age Man – a few steps.” That enthusiasm for catching a glimpse of cultures and times other than his own led to a lifetime study of American Indian peoples. Horace shared his knowledge and lifelong passion with his wife Roa and countless friends who accompanied them on their travels, or came to see the museum that grew in the basement of the Arment home. The several thousand objects he collected over seventy years of his life serve as both a testament to his passion and as a celebration of American Indian cultures and tradition.

Margie Butler was a regular companion in the Arment’s pursuit of knowledge until Horace’s death in 1980. She and her husband, Ross, have given us a unique opportunity to continue to share Horace’s joy through a generous donation for this exhibit. The Butler’s gift is more than an opportunity to bring before the public man fine materials collected by Horace in his productive lifetime; it has assured that the thrill of his discoveries may continue to be shared by generations to come.

Horace Arment collected a small, but excellent number of objects from some of the Southwestern Pueblo tribes. potTheir outstanding pottery traditions grew alongside a lifestyle of large permanent communities. Where other Native American tribes needed light, flexible basketry to travel from place to place, the Pueblos could create the beautiful pottery we admire today.

Treasure from the Northwest

Some of the finest materials collected by Horace Arment came from the American Indian peoples of both the coast and interior of the Northwest. Both regions excelled in the creation basketry, woven containers and cooking vessels offering superior examples of Native American skill and taste.

basketIt has been said that basketry is the mother of the arts. Its principle component – the waving of plant fibers – forms the basis for a huge variety of creations. Baskets are central to traditional Native American life and identity and coveted because of the great knowledge and skill needed for their creation. The Arment Collection provides fine examples of basketry from across western North America.

Beadwork decoration on skins reached great heights of artistry in Native america, so much so that the craft has become synonymous with much of American Indian identity today. The earliest use beads was on necklaces, bracelets, and similar ornaments. It was not however, until the introduction of European glass beads in the 1600s that intricate and lavish weaving, sewing, and embroidery on skins became widespread. The energy of the dance, the gate of a horse, or the grace of human movement brought these pieces to life., reflecting in the sun or flickering in the light.

The earliest of hunters may have used only a lance to thrust at game in dangerously close quarters. At some later date a technological revolution occurred with the invention of the spear thrower, which gave hunters increased range, power, and deadly accuracy. The device, also known by the Aztec word atlatl, seems to have been used widely throughout North America for thousands of years before nearly slipping from human history after the invention and widespread adoption of the arrow and bow.

“In his eternal struggle with environment he left objects of utility and beauty which have transcended the ages… Will the work of our hands endure as long as his? When a hundred centuries have rolled around, will our objects of utility be present to produce as much joy and appreciation in the finder as his? I do not know. I only know that when, for the first time, I behold one of these beautiful points and reach down and reverently lift it from the dust, in spirit, I walk with him – That Stone Age Man – a few steps.” 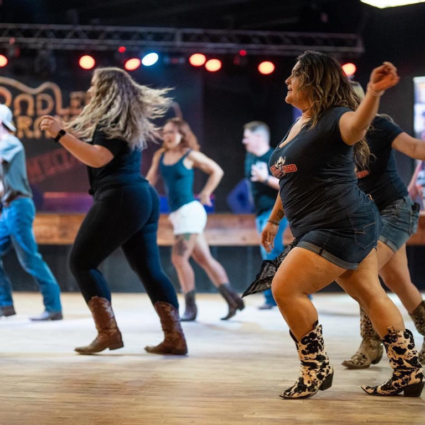 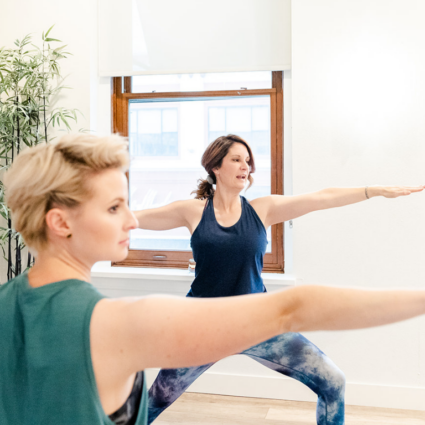 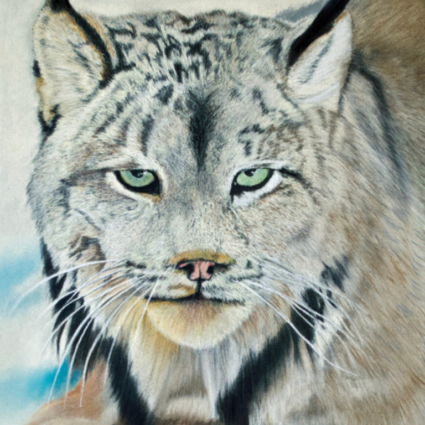 Four Rivers Cultural Center will be closed in observance of these holidays: